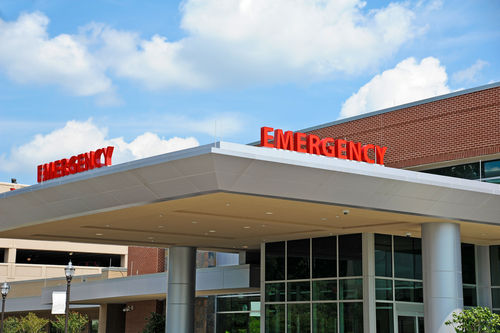 An Act to Designate the United States Postal Facility Located At… – On June 13, President Barack Obama signed into law 13 separate bills to change the names of 13 different post offices around the United States. The Acts were sponsored by various House Representatives and Senators from both parties.

Native American Children’s Safety Act (S. 184) – The Department of Human Services disqualifies anyone seeking to be a foster parents who has been convicted of theft, sexual-based offenses or assault. Unfortunately, until this Act was signed into law on June 3, people with previous convictions for violent crimes could and did receive approval to become foster parents of Native American children by tribal social service agencies. In previous cases, tribal social services did not have this requirement in place and children have died of abuse and neglect. The bill was sponsored by Sen. John Hoeven (R-ND).

Trauma Systems and Regionalization of Emergency Care Reauthorization Act (H.R. 648) – This bill is designed to address the fact that 45 million Americans do not live within one hour of a trauma center. Sponsored by Rep. Michael Burgess (R-TX), who is also a physician, the Act would reauthorize existing trauma center grants (through FY2020), improve emergency medical services in rural areas, fund pilot projects for new models of emergency care, and require that all burn centers meet standards set out by the American Burn Association. The bill passed in the House on March 16 and is currently with the Senate for consideration.

National Defense Authorization Act for Fiscal Year 2017 (H.R. 4909) – This is the annual federal spending bill that sets funding levels and outlines spending priorities for the military. The current version of this bill would authorize $602 billion in military spending for 2017, keep Guantanamo Bay open, not include women in the military draft, and overrule last year’s executive order barring federal military contractors from discriminating against lesbian, gay, bisexual, and transgender employees. The bill, sponsored by Rep. Mac Thornberry (R-TX), passed in the House on May 18 and is currently with the Senate for consideration.

Democracy Day Act of 2015 (S. 1969) – This bill, sponsored by Sen. Bernie Sanders (I-VT), would designate the Federal election day as a public holiday in order to facilitate the entire American workforce with the means to participate in national and local elections. If passed, this bill would authorize the first Tuesday after the first Monday of November in every even-numbered year as a national holiday. The bill was assigned to a congressional committee on August 5, 2015, but as yet has not been submitted to either the House or Senate.