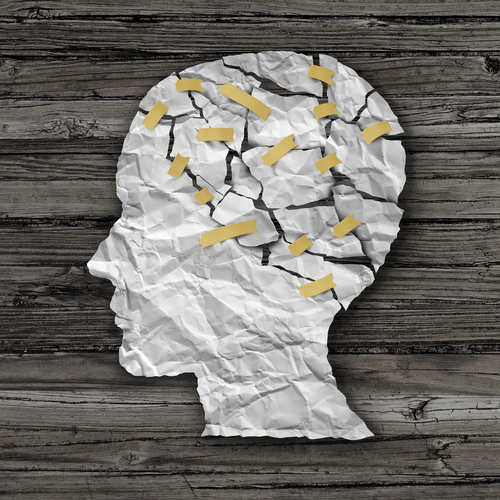 North Korea Sanctions and Policy Enhancement Act of 2016 (H.R. 757) – This act is designed to block North Korea’s access to hard currency and goods that could be used for its weapons program and requires enhanced inspections of ships and aircraft. A secondary objective of the bill is to send a clear message of U.S. resolve to the United Nations and other governments, especially China, which is North Korea’s major ally and business partner. This bill would sanction any entity that facilitates North Korea’s development of weapons of mass destruction, arms-related materials, human rights abuses, and activities undermining cyber security. Penalties include the seizure of assets, visa bans and denied government contracts. Normally this type of bill would give the president the option to impose such sanctions, but this one includes language that makes most of the sanctions mandatory, with only a temporary waiver option in the event that U.S. national security is threatened. Introduced by Rep. Ed Royce (R-CA), Congress passed this bill (with a Senate vote of 96-0) on Feb, 12. It has been signed into law by the president.

United States-Jordan Defense Cooperation Act of 2015 (H.R. 907) – This bipartisan legislation was sponsored by Rep. Ileana Ros-Lehtinen (R-FL). It is designed to fortify military and economic ties between the U.S. and Jordan by amending the Arms Export Control Act to include Jordan as one of our trusted allies. This permits Congress to expedite approval of military equipment for Jordan to use in the fight against ISIS. The bill was passed by Congress on Feb. 10 and subsequently signed by the president.

Research Excellence and Advancements for Dyslexia (READ) Act (H.R. 3033) – Sponsored by Rep. Lamar Smith (R-TX), this bill was passed by both chambers in identical form and signed into law by the president. It requires that the president’s annual budget request include a line item for the Research in Disabilities Education program of the National Science Foundation and requires that foundation to continue ongoing research on dyslexia.

Electrify Africa Act of 2015 (S. 2152) – Sponsored by Sen. Bob Corker (R-TN), this bipartisan bill was passed by Congress and signed into law by the president. It requires the president to establish a strategy to encourage Sub-Saharan African countries to provide access to sufficient reliable energy for their citizens – 70 percent of who currently lack such access. The bill specifies a goal of promoting first-time access to power for 50 million people in urban and rural areas by 2020.

Fair Investment Opportunities for Professional Experts Act (H.R. 2187) – This bill would expand the Securities and Exchange Commission’s definition of an accredited investor to include individuals with the appropriate qualifications or experience but that that do not meet the prior wealth requirements (i.e., earn at least $200,000 a year or have a net worth of $1 million, not including primary residence). This expansion bill would allow more people to invest in private businesses toward the goal of creating new opportunities for economic growth. The bill, sponsored by Rep. David Schweikert (R-AZ), was passed by the House on Feb. 1 and is currently with the Senate.