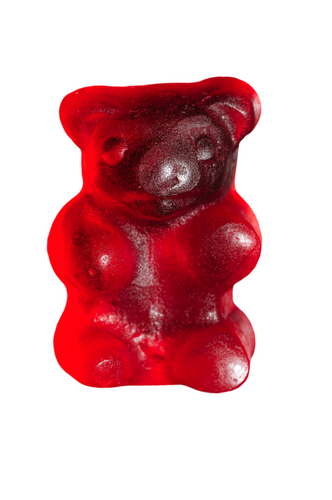 An Act to provide for reconciliation pursuant to section 2002 of the concurrent resolution on the budget for fiscal year 2016 (H.R. 3762) – If signed into law, this bill would have restricted the federal government from operating health care exchanges, phased out funding for subsidies to help lower- and middle-income individuals afford insurance through the health care exchanges, eliminated tax penalties for individuals who do not purchase health insurance and employers with 50 or more employees who do not provide insurance plans, eliminated taxes on medical devices and the so-called “Cadillac tax” on the most expensive health care plans, phased out the expansion of Medicaid over a two-year period, and ended federal funding of Planned Parenthood for one year by prohibiting Medicaid reimbursements for those services. At the end of 2015, Republican Congress members attempted to pass this bill using the budget reconciliation process, which is the one chance each year that the majority party can bypass a Senate filibuster to get a bill onto the President’s desk without needing a single vote from the minority party. Although the bill did get to the Oval Office, it was vetoed on Jan. 8.

Grants Oversight and New Efficiency Act or the GONE Act (S. 1115) – Sponsored by Sen. Deb Fisher (R-NE), this act will require agencies to close out expired, empty grant accounts. This legislation was initially introduced in 2013 in response to an article published in The Washington Post. The story reported that the government would spend $890,000 in bank account service fees for 13,712 bank accounts with a zero account balance. Congress passed the bill on Jan. 11 and it was sent to the President for signature.

Child Nicotine Poisoning Prevention Act of 2015 (S. 142) – Sponsored by Sen. Bill Nelson (D-FL), this bill requires special childproof packaging for liquid nicotine refill containers used in e-cigarettes. This effort is to help prevent children from directly ingesting the contents – which are sold in bright colors and flavors like cotton candy and gummy bear – causing serious and even deadly health consequences. This bill was passed by Congress on Jan. 11 and is currently with the President.

First Responders Passport Act of 2015 (H.R. 3750) – Sponsored by Rep. Darrell Issa (R-CA), this bill amends the Passport Act of June 4, 1920, to waive passport fees for individual who have contracted with the U.S. government (including volunteers) to aid a foreign country suffering from a qualifying natural disaster. This bill passed in the House on Dec. 16, 2015, and goes to the Senate next for consideration.