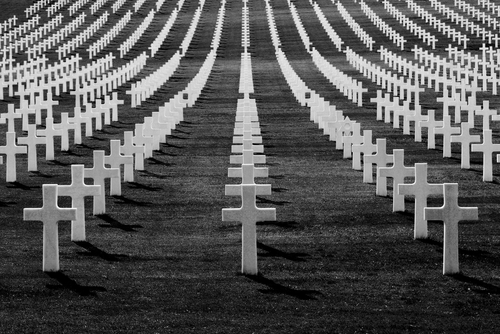 Fallen Heroes Flag Act of 2015 (H.R. 723) – Introduced by Rep. Pete King (R-NY), this Act passed in the House on May 12 and goes to the Senate next. The bill enables immediate family of firefighters, law enforcement officers, members of rescue squads or ambulance crews, and public safety officers who are killed in the line of duty to request and receive a Capitol-flown flag.

Don’t Tax Our Fallen Public Safety Heroes Act (H.R. 606) – This bill, sponsored by Rep. Erik Paulsen (R-MN), was passed by Congress on May 14 and was sent to the President. It would exclude from gross income all death benefits paid to surviving dependents of a public safety officer who died in the line of duty.

Defending Public Safety Employees’ Retirement Act (H.R. 2146) – This bill would waive the 10 percent penalty tax on early distributions from a government retirement plan for qualified public safety employees who have reached age 50, including for federal law enforcement officers, customs and border protection officers, federal firefighters, and air traffic controllers. It is sponsored by Rep. David Reichert (R-WA) and passed in the House on May 12. It goes to the Senate next for consideration.

Boosting Rates of American Veteran Employment Act (H.R. 1382) – Sponsored by Rep. Kathleen Rice (D-NY), this bill would authorize the Secretary of Veterans Affairs to give a preference to vendors that employ veterans when awarding a government contract for the procurement of goods or services. It passed in the House on May 18 and then went to the Senate.

Space Resource Exploration and Utilization Act of 2015 (H.R. 1508) – This Act would promote the development of a commercial space industry in the United States for resource exploration and utilization in outer space. Sponsored by Rep. Bill Posey (R-FL), it was reported on by Committee on May 13 and assigned to the House/Senate for consideration.

SPACE Act of 2015 (H.R. 2262) – Sponsored by Rep. Kevin McCarthy (R-CA), this bill also is designed to facilitate the development of a commercial space industry by encouraging private sector investment and creating more stable and predictable regulatory conditions. It was reported on by Committee on May 13 and sent to the House/Senate for consideration.

America COMPETES Reauthorization Act of 2015 (H.R. 1806) – This Act would provide for technological innovation through Federal funding for basic research, fundamental scientific discovery, and development with the ultimate goal of improving U.S. competitiveness on a global scale. This bill is sponsored by Lamar Smith (R-TX) and was assigned to the House/ Senate for consideration on April 22.