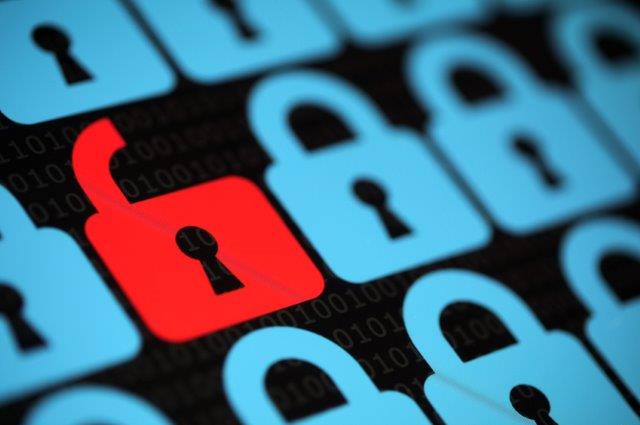 Regulate Marijuana Like Alcohol Act (H.R. 1013) – House Representative for Colorado’s 2nd Congressional District, Jared Polis (R), introduced this bill. It was assigned to a congressional committee on Feb. 20 for consideration as to whether or not to send it on to the House or Senate. The bill is designed to basically decriminalize marijuana at the Federal level and assign the power to regulate marijuana to individual states. The bill is named to remind congressmen that this is the same process used to regulate alcohol. Today, the distribution of marijuana is still a federal offense, regardless of the laws of individual states. Yet, like many laws, it is not enforced when distributed in accordance with state law. Currently, 23 states and the District of Columbia have legalized marijuana for medical purposes in some form, and four states (Alaska, Colorado, Oregon and Washington) have legalized it for recreational use.

Marijuana Tax Revenue Act (H.R. 1014) – In February, House Rep. Earl Blumenauer (D-OR) introduced this bill to impose a federal excise tax on the retail sale of marijuana for non-medical purposes, as well as an occupational tax for state-licensed marijuana businesses. However, note that the commercial tax would be applied only if Congress votes to legalize marijuana nationwide.

Secret Science Reform Act of 2015 (H.R. 1030) – This bill passed in the House on March 18 and is now in the Senate for consideration. Introduced by Lamar Smith (R-TX), this bill prohibits the Environmental Protection Agency from proposing, finalizing or disseminating regulations based upon science that is “not transparent or reproducible.” In other words, it would not allow the EPA to make decisions based on studies that involve sensitive personal information that guarantees the privacy of volunteers. Moreover, the EPA may not spend more than $1 million per fiscal year carrying out this Act. This bill is opposed by many science and environmental groups. Opponents say the true objective of the bill is to restrain agency power in favor of industries normally subject to increased environmental legislation.

Cybersecurity Information Sharing Act of 2015 (S. 754) – Introduced by Sen. Richard Burr (R-NC), this is a new bill designed to improve cybersecurity in the United States through enhanced sharing of information about cybersecurity threats. The bill was forwarded from committee to the House or Senate for consideration on March 17.

Office of Compliance Administrative and Technical Corrections Act of 2015 (H.R. 1213) – Introduced by Rep. Candice Miller (R-MI), this bill was enacted after being signed by the President on March 20. The bill amends the Congressional Accountability Act of 1995 (CAA) to revise its procedures for mediation and hearings. The Executive Director of the Office of Compliance must develop a master list of qualified mediators and appoint mediators from this list. Furthermore, between 30 and 90 days after the end of a mediation period, a CAA-covered legislative branch employee must elect either to file a complaint with the office or file a civil action in the proper U.S. district court.